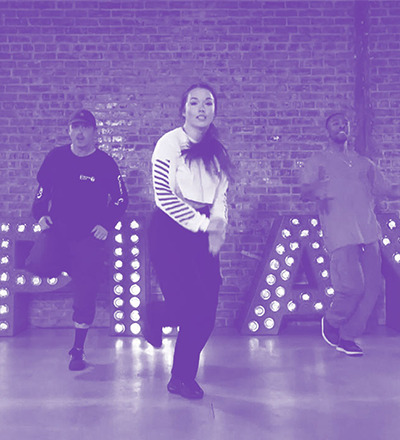 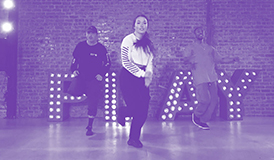 Do you know what's good?

Sign up for updates from Dexter and get $10 of your first apparel purchase.

By clicking “Accept”, you agree to the storing of cookies on your device to enhance site navigation, analyze site usage, and assist in our marketing efforts.

Read more
The store will not work correctly in the case when cookies are disabled.

Join the Outlet community for up to 15% off of every apparel purchase you make at dextercarr.com, and for exclusive 24/7 access to Dexter's masterclasses, tutorials, and audio tips.

New content is added every week. Don't miss out.

"You don’t have to be great to start,
but you have to start to be great."

It's your turn to dance with one of the world's best choreographers, and thousands of your new friends. The Outlet community is where you take the next huge step forward in your dance journey. Whether you're honing your craft, or just getting started, Outlet's 24/7 access to Dexter's tips, tutorials, masterclasses, and life coaching will help you hit your dance goals. 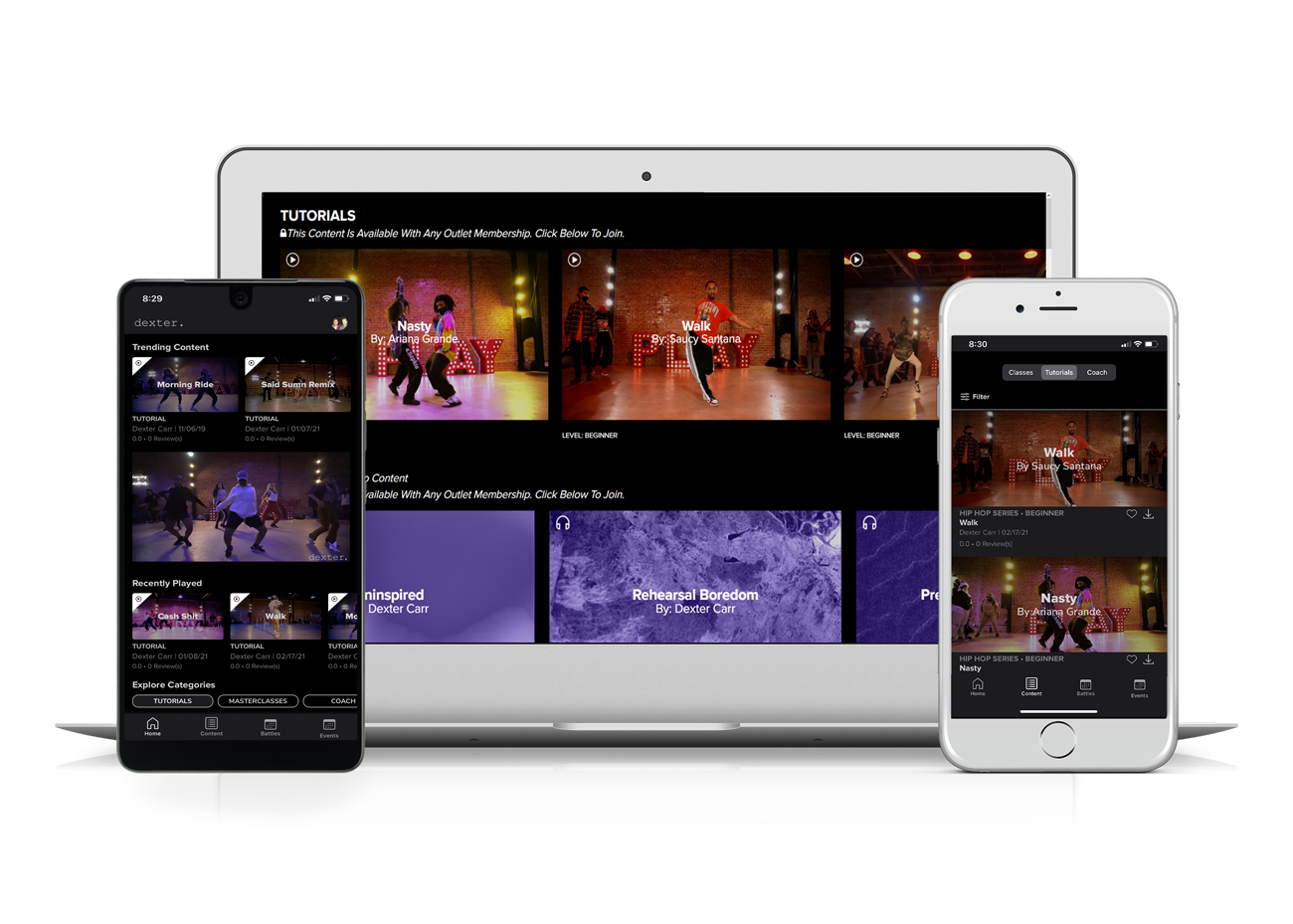 Access your membership through either the iOS or Android app or on desktop. 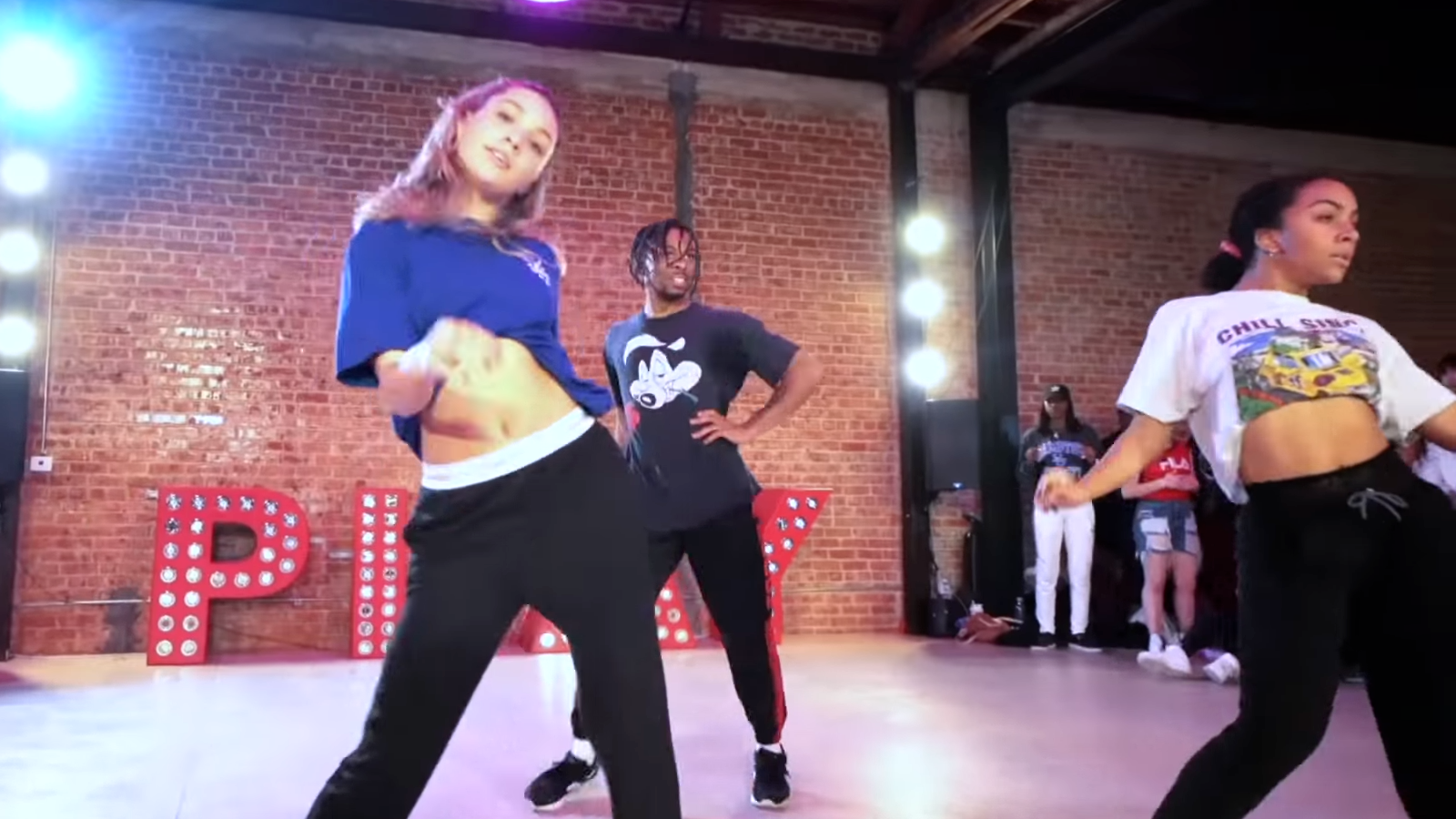 Each masterclass series dives in-depth into dance fundamentals of a different style or discipline. 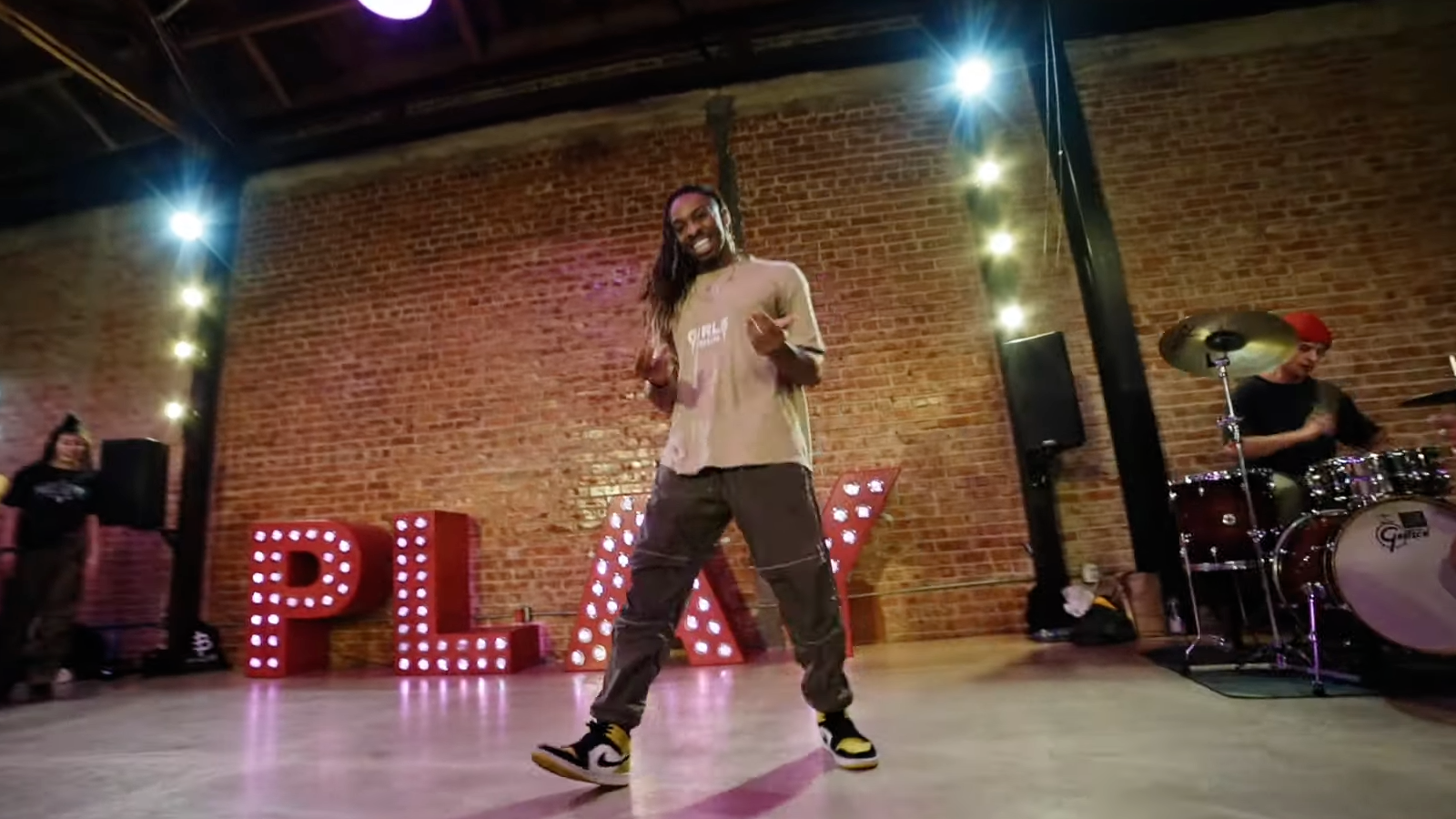 Put your fundamentals to use during weekly how-to's with the latest tracks. 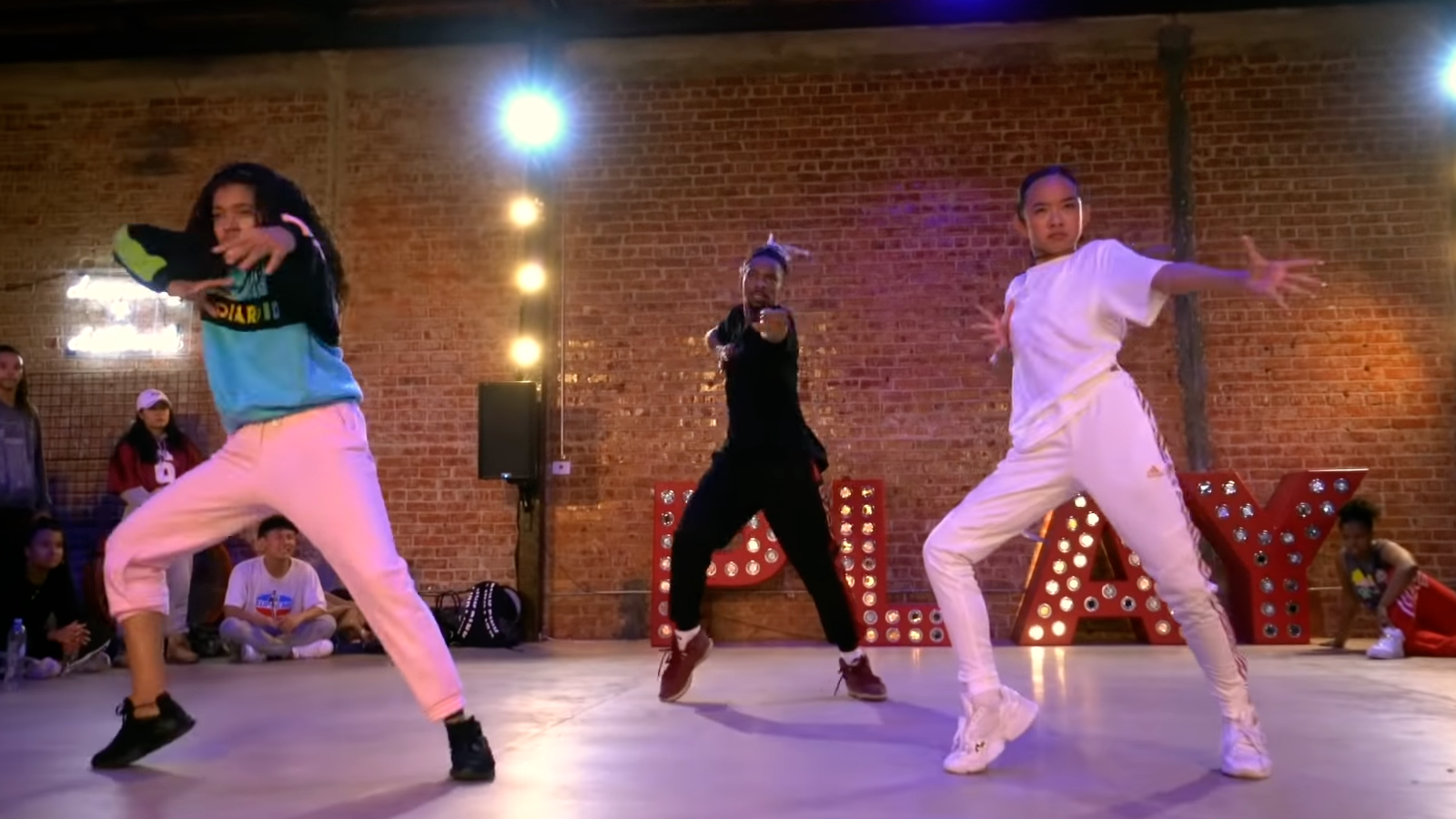 Dexter and guests share their personal tips and stories to keep you enlightened and uplifted. 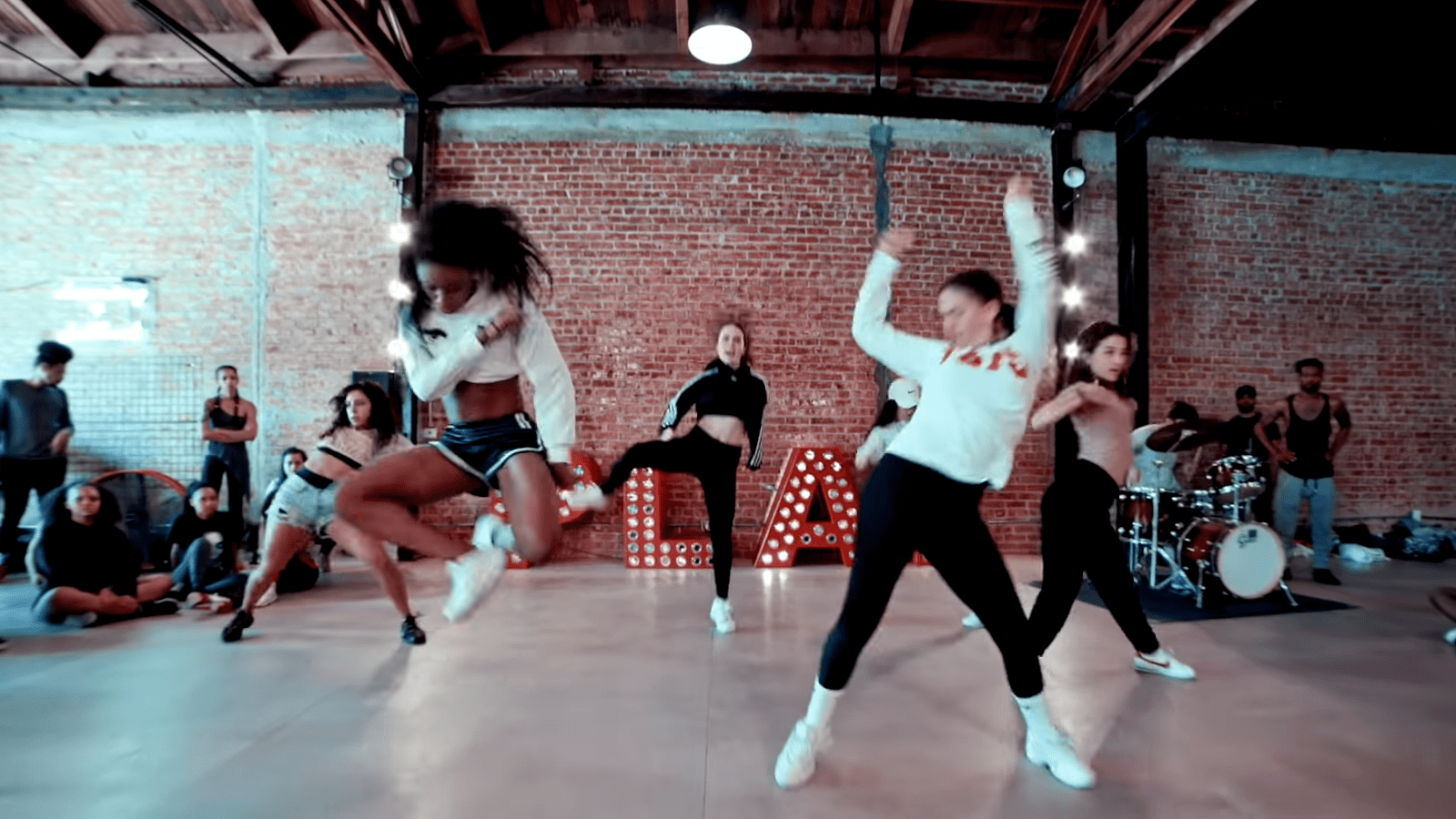 Join an empowering community of Outlet members from across the globe through collabs, sharing, and contests. 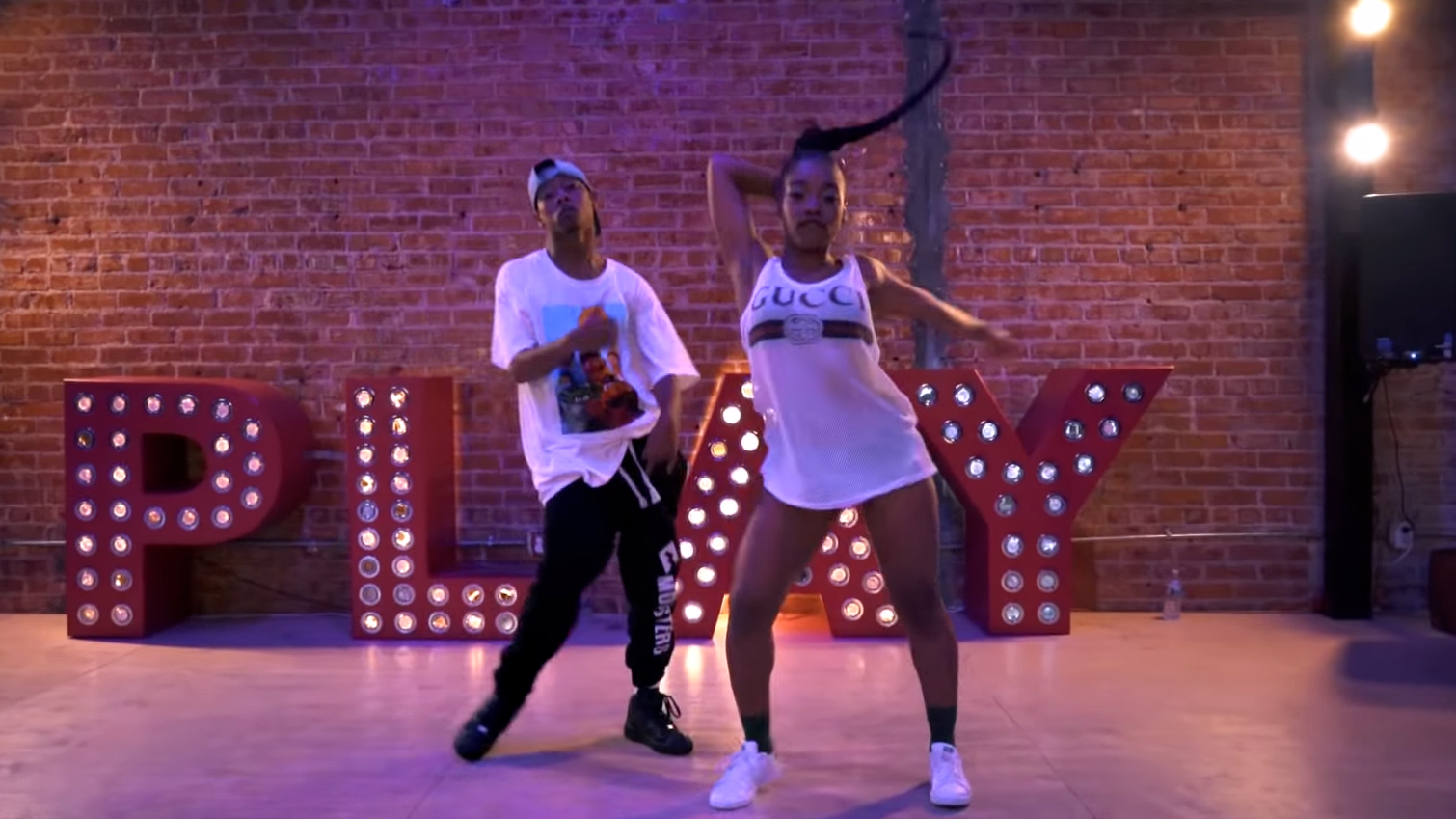 Get into the philosophy of each style and learn key insights into what makes a good dancer great. 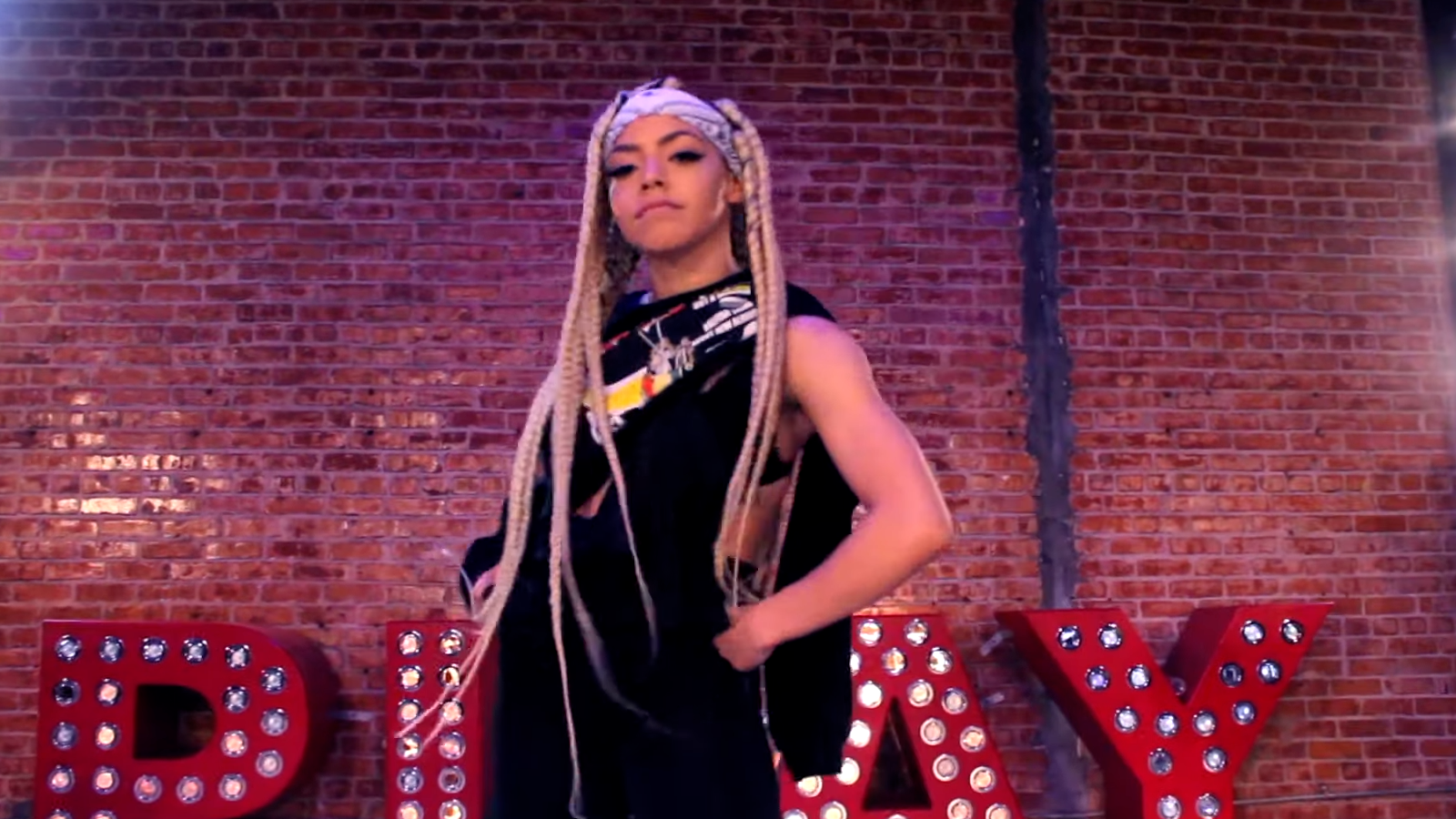 Masterclasses and tutorials span from beginner to difficult: take the step that's right for you. 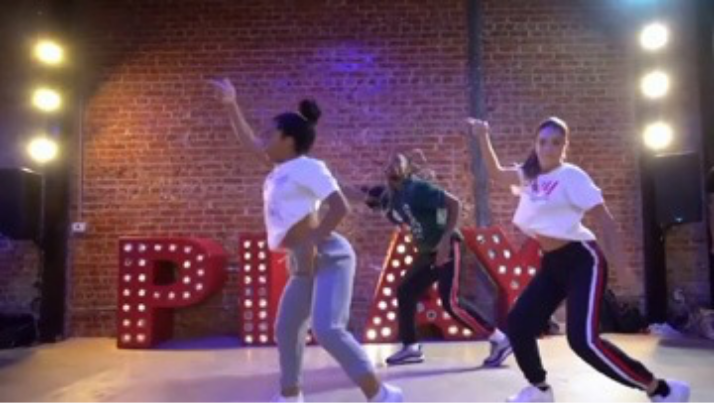 Dexter Carr has been dancing professionally for over 10 years. Over that time he's worked with almost everyone you could think of including Beyonce, Joss Stone, Katy Perry, Kelly Rowland, Aloe Blacc, Demi Lovato, Missy Elliot, Jlo, and Janet Jackson; and has choreographed for Iggy Azalea, Tinashe, Kelly Rowland, Da baby, Lil Baby, The Late Late Show with James Corden, and many others. He makes his homebase at Playground studio in LA, and worldwide through Outlet. 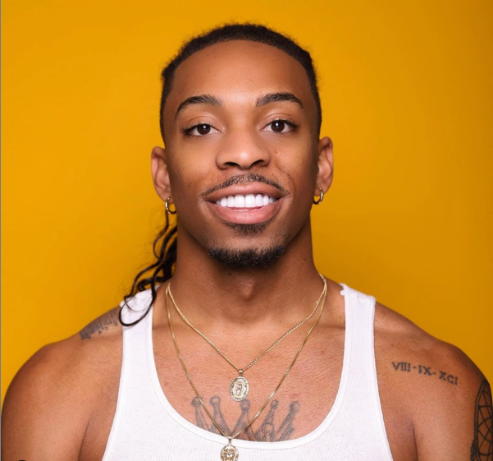 I've downloaded the app and signed up, but can't access any videos. What do I do?

How do I request a tutorial, masterclass, or podcast?

Make sure to be active with your comments on social and within the app. We certainly see them and will try and get your great ideas into production!

How do I cancel my membership?

Simply sign into your account, click on My Subscription and select cancel. Please send us a note at support@dextercarr.com with any feedback on how we can improve the experience!

What currency is displayed?

All prices on dextercarr.com display as USD. In the Outlet iPhone app, prices are displayed in your local currency.

How do I use my Outlet member product discount?

Outlet members with a paid membership will have their apparel discount automatically applied at the end of checkout. Outlet Basic members get a 10% discount, and Outlet Pro members get a 15% discount.

Does my Outlet membership login work on either of the apps, and dextercarr.com?

Yes! Think about it a little like Netflix. Once you've signed up, you can access it on any device as well as your events and apparel discount on any checkout.

Join Outlet to guarantee access to every tutorial for Dexter's monthly online dance battle. Learn the steps, post your best, and compete for top spot on the leaderboard, or just for fun. Tons of monthly and season-long prizes, and bragging rights are on the line. 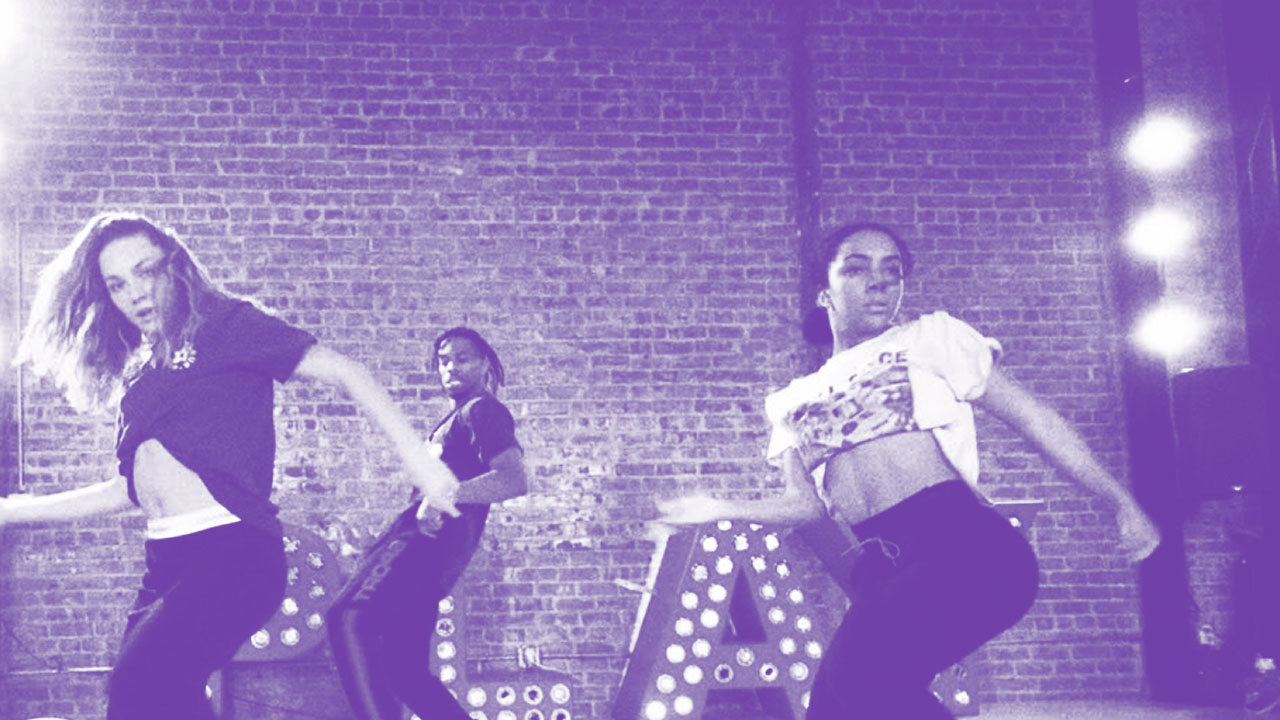 Before you go, sign up for Dexter's update to get $10 off your first apparel purchase.